Stay With Us While You Enjoy the Carolina Country Music Festival 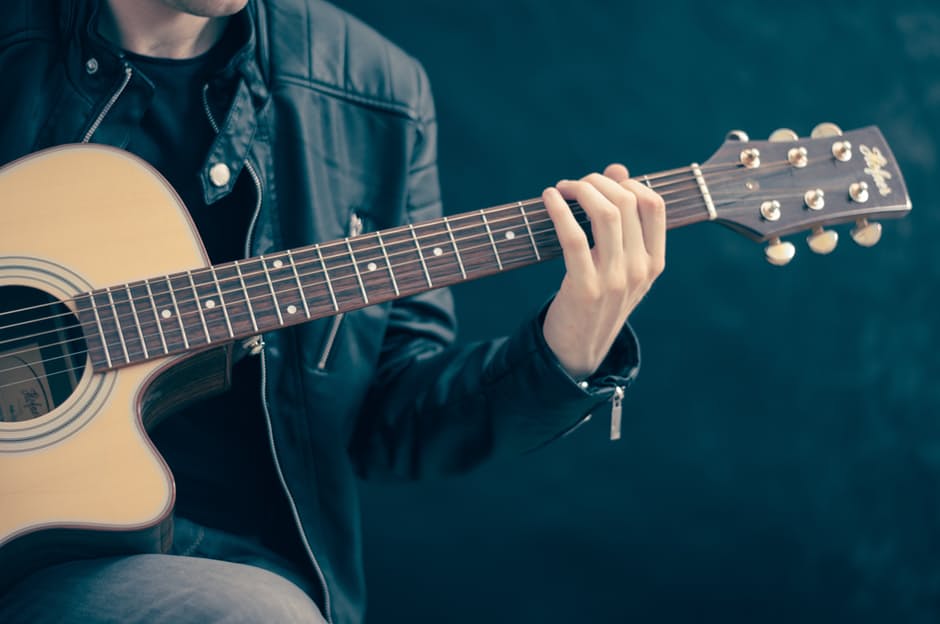 More than 50,000 fans are expected to flock to downtown Myrtle Beach for the Second Annual Carolina Country Music Festival, and thousands more will be on the Grand Strand for summer vacation on the first weekend of June. But you can enjoy all the great country music acts while also escaping the big crowds in Myrtle Beach by staying at Litchfield Beach & Golf Resort.

Located 20 miles south of Myrtle Beach, Litchfield Beach gives country music fans a relaxing retreat after a loud and rowdy day at the Carolina Country MusicFest. Guests can commute to the shuttle lot and experience a full day and night of live music on the oceanfront before heading back to the luxury accommodations and first-class amenities of Litchfield Beach.

McGraw has won three Grammys and 35 major country awards, as well as 10 No. 1 albums and 25 No. 1 hits on the country charts, including 'It's Your Love', 'Just to See You Smile', and 'Live Like You Were Dying.' Urban is a singer/songwriter with nine studio albums that have produced 18 No. 1 hits, such as 'Sweet Thing' and 'You Look Good in My Shirt'. Florida Georgia Line, a new country/rock group is best known for hits like 'Cruise', 'Get Your Shine On', 'Tip It Back', 'Tell Me How You Like It', and 'It's Just What We Do'.

Last year’s inaugural Carolina Country Music Fest was an instant success, drawing more than 30,000 fans to the Grand Strand to see the likes of Rascal Flatts, Lady Antebellum, Eric Church, the Marshall Tucker Band and many more. Organizers immediately began planning the second annual event and ways to improve upon the first one. Expanded seating areas, more vendors and an additional entrance point are among the many changes in store for fans who attend this year’s three-day concert event, and an improved shuttle system for getting fans to and from the venue will be implemented.

The three-day concert will again be held on the 18-acre property in the heart of the downtown district, with the Myrtle Beach Boardwalk and the Atlantic Ocean serving as the backdrop to the main stage. Guests can bring beach blankets and find a cozy spot on the lawn while enjoying some of the biggest names in country music live in concert. Concession stands and vendor booths offer food, drinks and souvenirs so patrons can spend all day and night soaking up the sun, fun, music and more.

The event opens with the Visit Myrtle Beach Kick Off Concert on Thursday, June 9, from 6 to 11 p.m., followed by all-day affairs on Friday, Saturday and Sunday. All three shows run from 1 to 11 p.m., with non-stop music playing on various stages. Festival passes are available in both the general admission and VIP sections, and the special armbands offer the flexibility of coming and going as you please, as well as the convenience of serving as a debit card for all your on-site purchases.  For tickets or for more information, visit http://www.carolinacountrymusicfestival.com

When you're not rocking out at the Carolina Country MusicFest, experience the quieter side of the Grand Strand at Litchfield Beach. Built on a former rice plantation in the South Carolina Lowcountry, Litchfield Beach has it all - from championship golf courses and tennis courts to an oceanfront pool deck and other amenities. Dine at the award-winning Webster's Lowcountry Grill, pamper yourself at the Stox & Co. Spa and tee off at the Litchfield Country Club - all without leaving the property.

Signup to Recieve News, Notifications, & Rental Opportunities in the Litchfield Beach / Grand Strand area.
This site uses cookies to better the experience of our users. By continuing you agree to the cookie policy established herein.